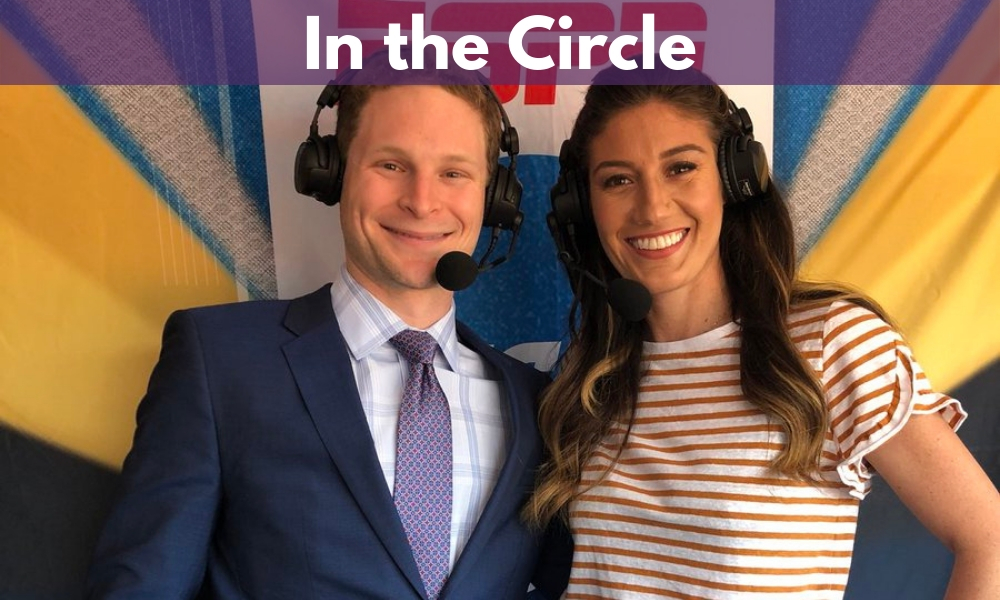 On this version of In The Circle, The blokes react to the information this week that Cal Softball Head Coach Diane Ninemire steps down. Eric Lopez previews the beginning of the SEC season with former three-time All-American and Nationwide Softball analyst Francesca Enea about a few of the storylines in 2020. Is the SEC as vast open because it has ever been?

Additionally, The blokes play half II of II with Louisiana’s radio voice Steve Peloquin who talks concerning the Cajun’s excessive expectations as they start Solar Belt play and if there may be anybody that may problem the Cajuns within the league.

close
Start typing to see products you are looking for.

Subscribe to our Newsletter and get interesting stuff and updates to your email inbox.

Thank you for subscribing.

The form collects name and email so that we can add you to our newsletter list for project updates. Checkout our privacy policy for the full story on how we protect and manage your submitted data!